BE THE FIRST TO KNOW

Subscribe to the Deep 6 Gear newsletter to receive timely updates from your favorite products.

The store will not work correctly in the case when cookies are disabled.
×

Welcome to Deep6, we’re glad you have taken the time to drop by and visit us. Deep6 is the world’s first brand of Scuba Equipment that from the inception was intended to be marketed primarily through use of the internet, social media, select retailers, and word of mouth.

Deep6, what does our name mean?

“A nautical expression indicating a water depth of 6 fathoms (36 feet, 10.97m) as measured by a sounding line; "deep six" acquired its idiomatic definition from the fact that something thrown overboard at or greater than this depth would be difficult if not impossible to recover. Marks on a sounding line were traditionally placed at 2, 3, 5, 7, 10, 13, 15, 17, and 20 fathoms. The "leadsman" called out the depth as he read it off the line. If the depth was at a mark he would call "by the mark" followed by the number, if the depth was between two marks, he would call "by the deep" followed by the estimated number. Six fathoms would therefore be reported as "by the deep six."

Why did we choose it?

When we decided to create Deep6 we had a vision of a new type of scuba diving brand, one that was responsive and answerable directly to the consumer. We knew this was a radical departure from the norm and to make it work we needed to rethink and reformulate every step of the process from the manufacturer to the consumer. We decided to approach our business completely focused on what the consumer needs from a scuba brand, not what a dive shop, training agency, sales rep or instructor demands. So in effect we were going to “Deep6” the old model.  Plus it’s nautical and that is where our gear does it’s stuff! 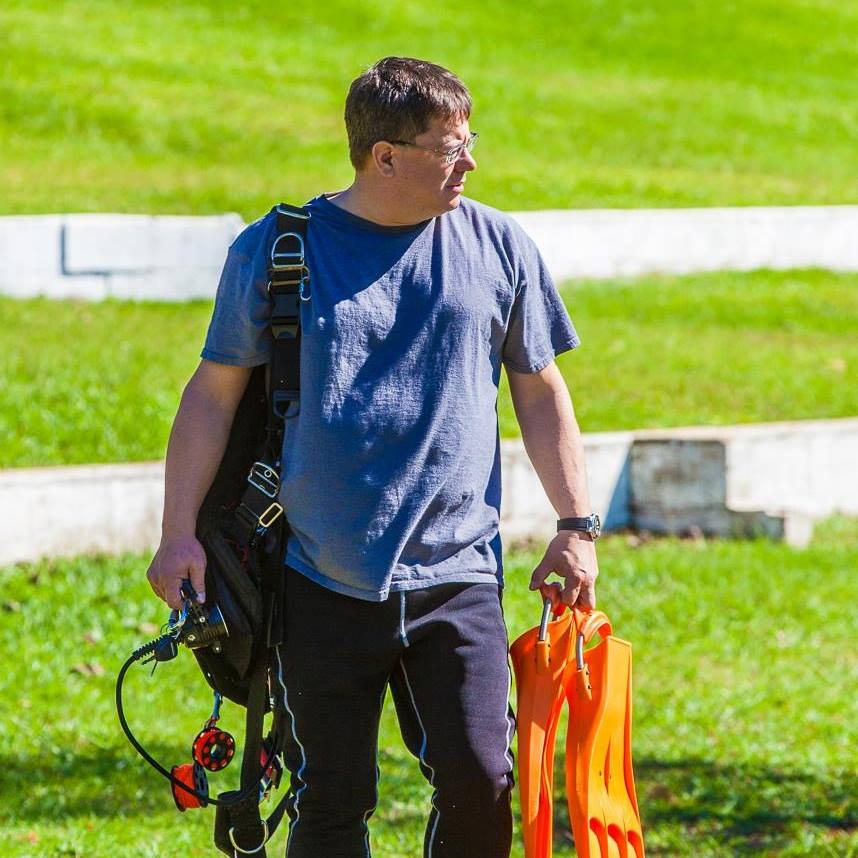 Deep6 was founded by Chris Richardson. Chris has been in the recreational diving industry since leaving the Canadian Military in 1995. That service included submarines, surface ships and with the Army, despite his intense dislike of sleeping on the ground. Christopher participated in a variety of Special/Active Duty Areas and gained operational experience in the 1991 Gulf War, NATO and United Nations Peacekeeping.

Chris worked in the Cayman Islands from 1995 thru 2000 as a repair tech, resort instructor, Course Director, retail store employee and manager. In 2000, he moved to the United States where he managed a high volume dive store in South Florida before doing consulting work on diving related issues to large private super Yachts. In 2002, Chris assumed a Sales Manager Position with Mares in the Northeast USA, followed by additional responsibilities for Dacor in the Caribbean. Following this, Chris was transferred to be the Southeast USA/Caribbean Sales Manager for Mares and Dacor.

In late 2005 Chris went to Oceanic as the Southeast Sales Manager. In 2007 Chris had the opportunity to join a startup equipment company called EDGE Dive Gear. While there, he invented the HOG Gear brand, and was responsible for all marketing, sales and product development for both EDGE and HOG. Under his tenure, EDGE and HOG quickly captured the attention of the dive community and established a reputation for quality, performance and value.  After several years at the helm, he felt limited by the structure of EDGE and HOG and in 2014 left to create Deep 6. His vision is to deliver no compromise, high quality, high performance dive equipment, industry leading customer service, and support to the diving public. Chris has a Master of Business Adminstration (MBA) degree from Hellenic American University and his undergrad is a Bachelor of Science in Business Administration (BSBA) from Thomas Edison State University. 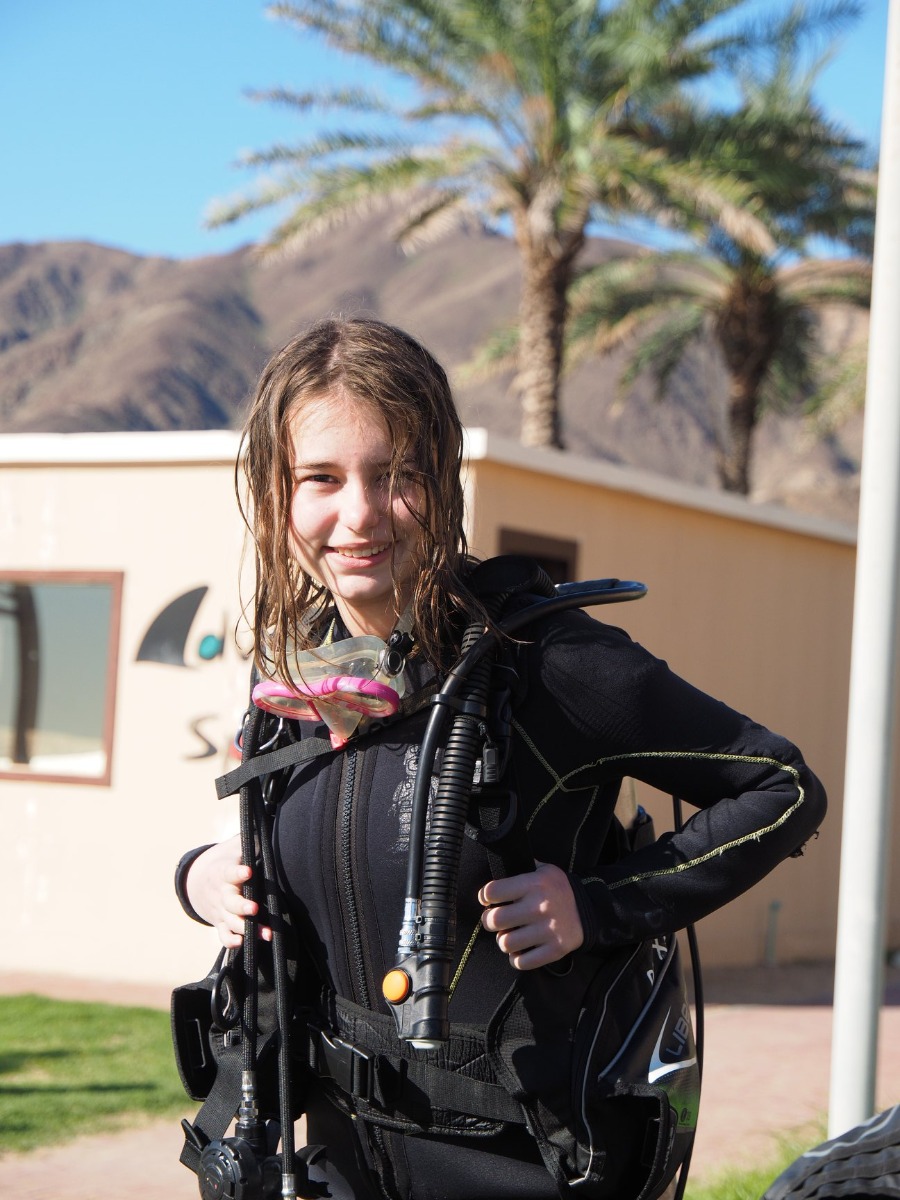 Chris has been published in Sources Magazine, the magazine for NAUI Members, written articles for International Training and received a variety of industry awards and accolades including:

Most of all Chris is a dad, and very proud of his daughter who recently took up diving! 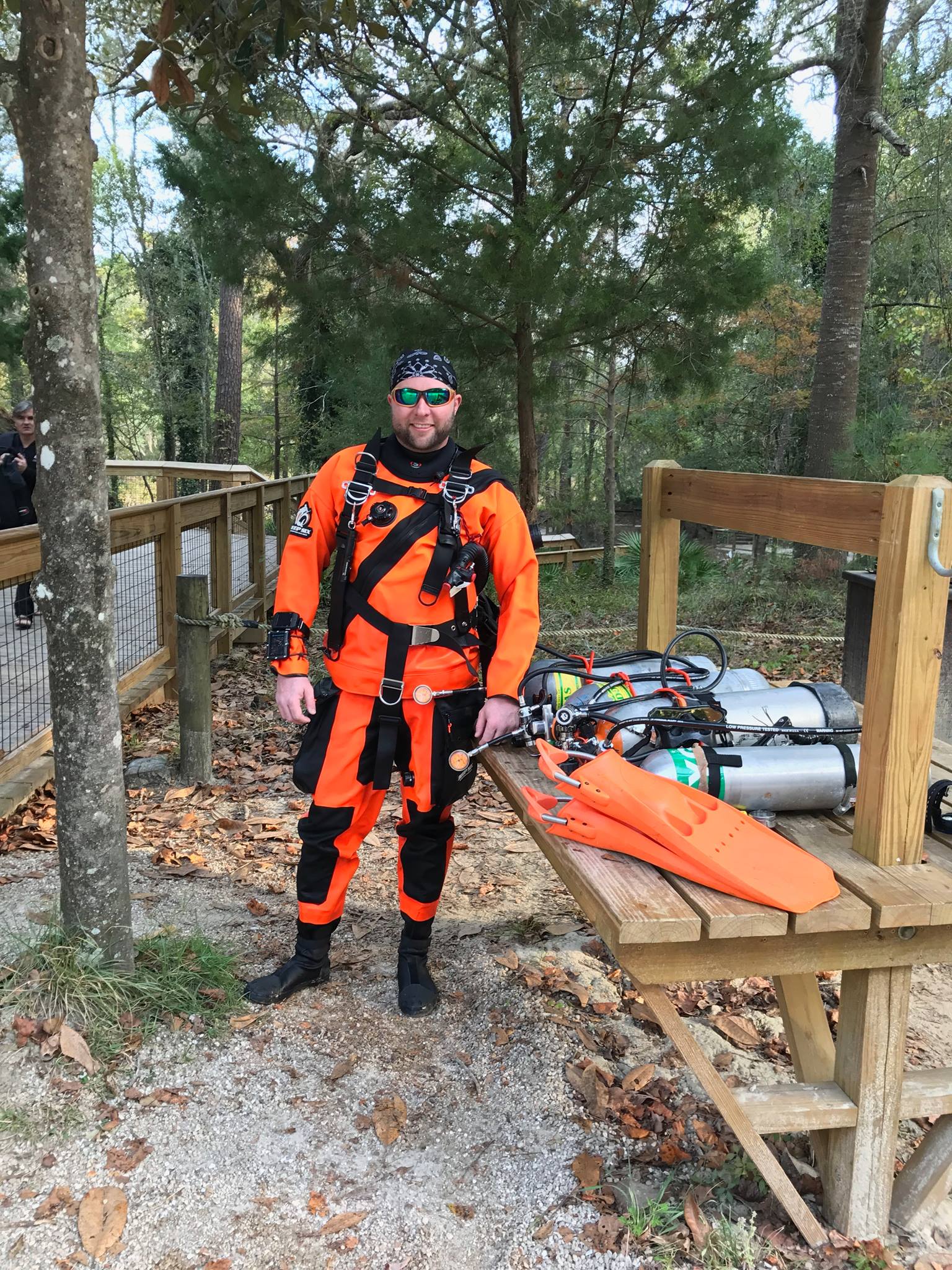 Having over a decade of experience in the dive industry, and a lifetime of experience in varying business ventures, Landon brings a diversified background and unique perspective to the Deep6 team. Partnering with Chris in Deep6 has always been the logical choice, as both partners share the same vision of providing no compromise, high quality, high performance dive equipment, industry leading customer service, and support to the diving public.

Landon’s passion for diving began with a trip to Honduras and he has been hooked ever since. Landon has been an instructor since 2012, with current instructor ratings from SDI, TDI, FRTI, SSI, RAID, SNSI and previous instructor ratings for IANTD and NAUI. Teaching for multiple agencies, his courses range from recreational to the technical, including trimix and CCR.

As a trained medical doctor and healthcare professional, Landon is a BLS Instructor through the AHA and holds additional certifications including BLS, ACLS, PALS, DMAC L1 (Medical Examiner of Divers), and DMAC 2D (Physicians Training in Diving Medicine)

Always learning, Landon continually expands his base of knowledge to share with customers, clients, and students. Having an exploratory nature, his diving activities have taken him from Grenada in the Caribbean, to Spain, all the way to Indonesia for research.

In his spare time, Landon can often be found exploring the many wrecks the Fort Lauderdale area has to offer, or cave diving in North Florida. Landon is also a partner in Aquí Water Sports, a dive training facility in Fort Lauderdale, FL.